Even today – still ahead
of the times

And with it, not only its architecture. But rather a way of thinking and an attitude that even today stand for modern design, progress and radicalness.

The Bauhaus school was more than just a quest for new forms, architecture reduced to function and the desire to dispense with all ornamentation. Bauhaus linked art with technology, standardization and reproduction. Instead of closing themselves off to the changes brought by industrialization, its proponents wanted to incorporate and use the changes to create solutions. Art and architecture – not only for elite circles, but also for social housing.

In this regard, Bauhaus was still clearly ahead of its time in another respect: it was an interdisciplinary experiment. A search for wholeness and a stance against specialization. Instead of concentrating on only one aspect, even back then its adherents were already attempting to offer holistic, one-stop solutions.

A path that is more relevant today than ever, since companies are increasingly looking for holistic solutions. Just like successful marketing. Something the little reform school from Weimar has also always known how to do extremely well. For not only was its architecture innovative – but also its way of showcasing itself. 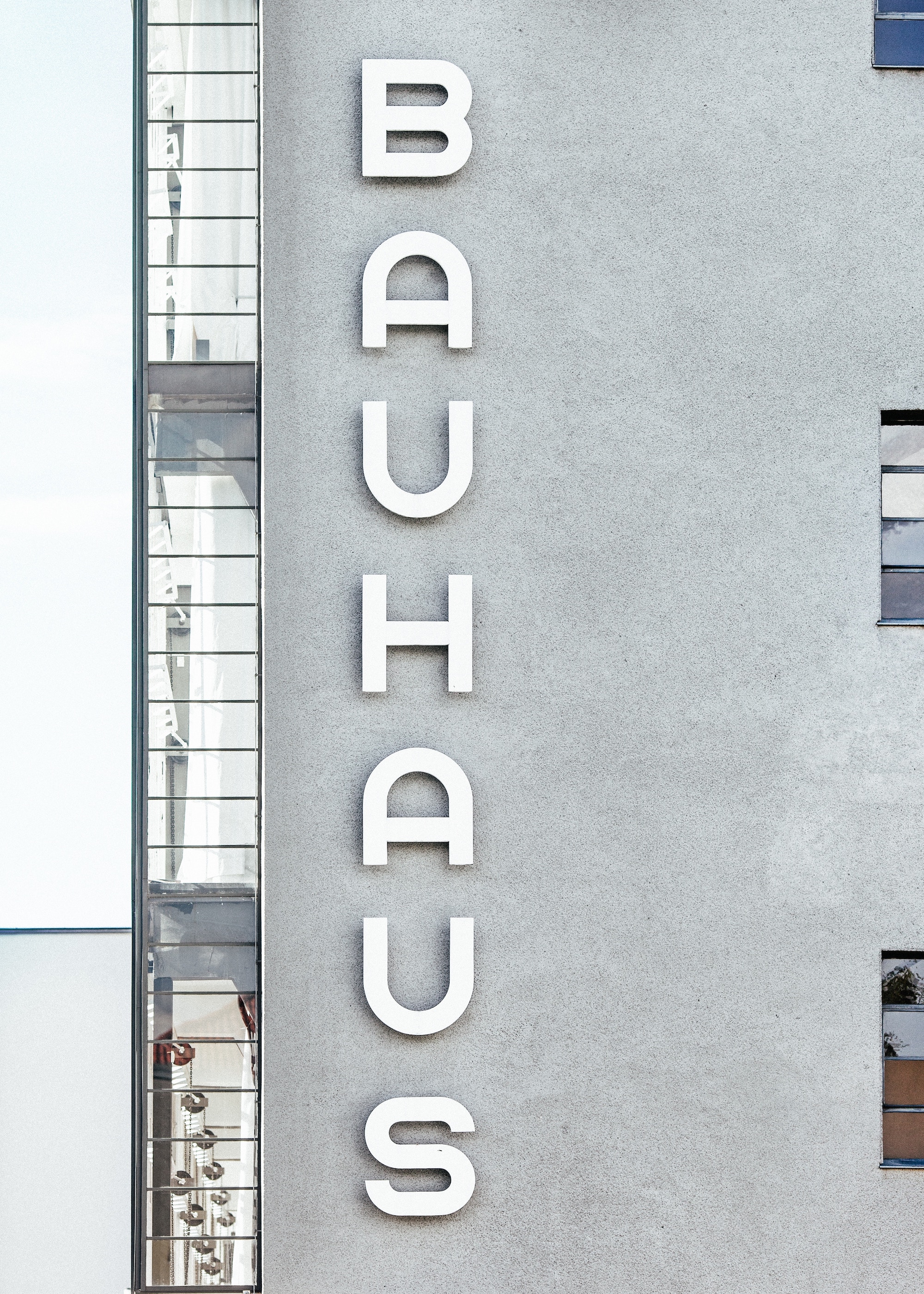 In this respect, the uninterrupted presence of Bauhaus has had a decisive impact on how it has been perceived as a brand. A brand which in its original form – the institute in Weimar – existed for only 14 years but is still omnipresent today.

And whatever people might think about Bauhaus functionality, design language and self-marketing – the fact is that we can still be inpired by the Bauhaus brand even a hundred years later. 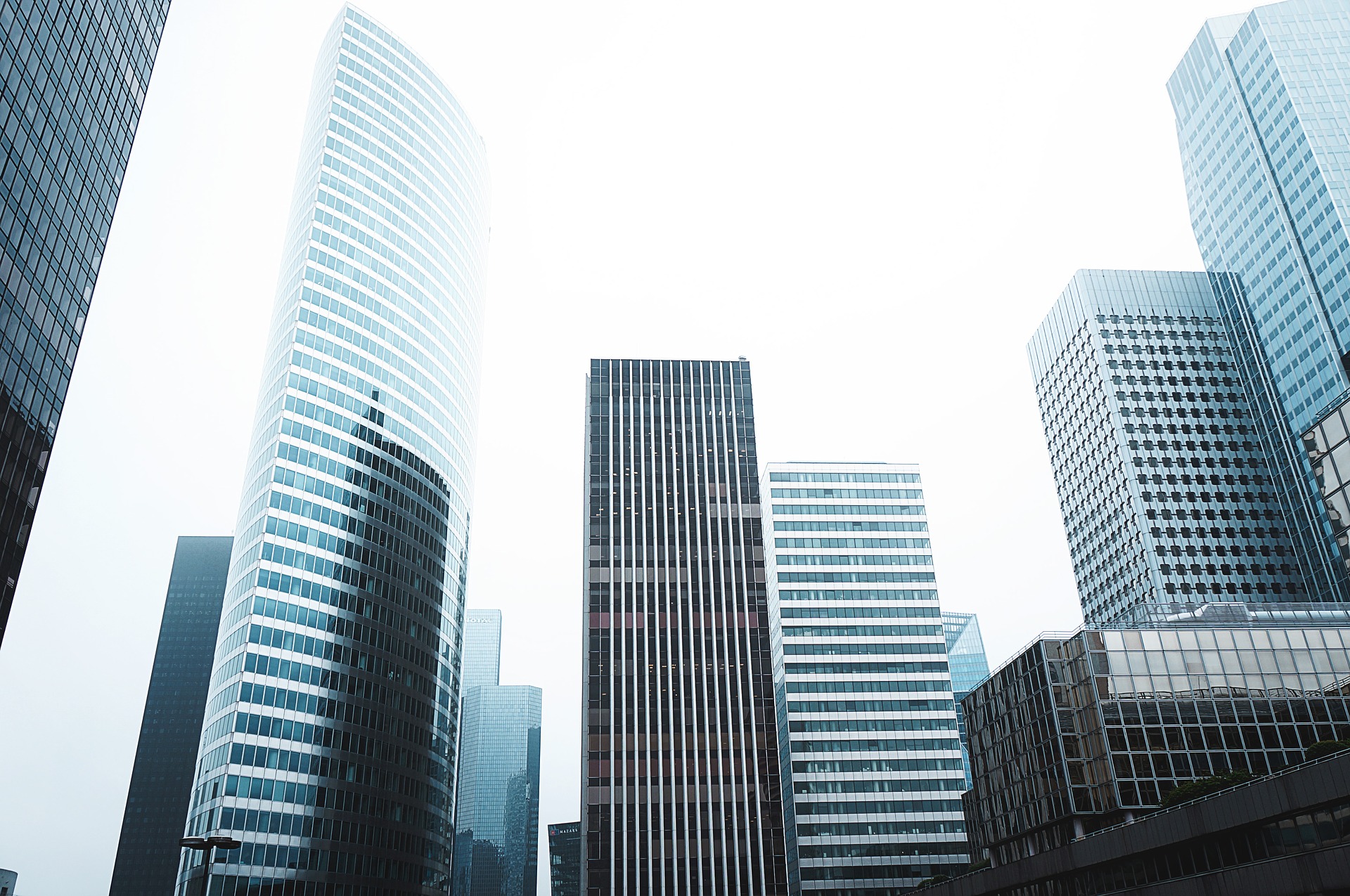